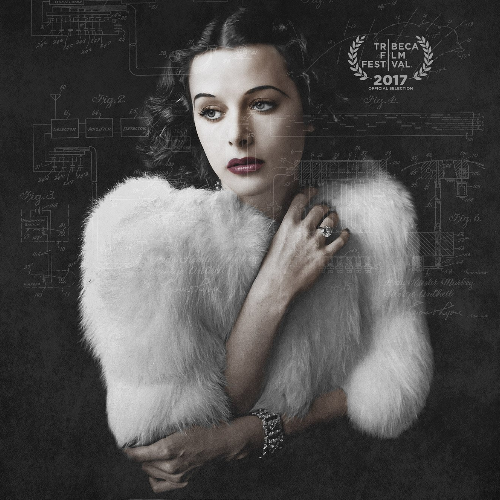 When Nazi U-Boats torpedo a ship carrying 83 school children during World War II, Hollywood movie star Hedy Lamarr decides to exact revenge. At night, after shooting her scenes on set, she works on a secret radio system that will allow the Allies to torpedo Nazi U-Boats with deadly accuracy. Her sketches remain ideas until a chance encounter with an eccentric composer enables her to transform them into useful technology. The secret communication system she creates is groundbreaking and eventually changes the course of history.

Discussion with the nephew of composer George Antheil to follow.