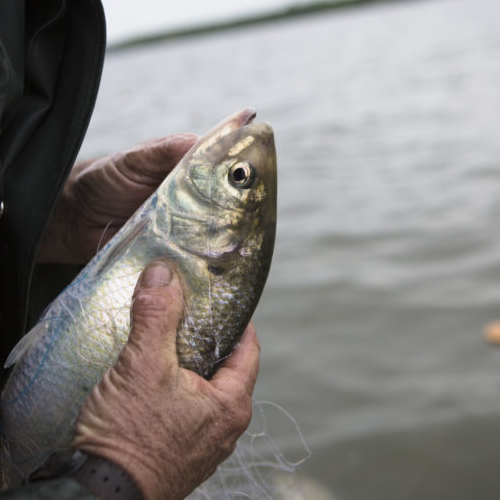 Seven short films look at environmental issues, in the Chesapeake Bay and beyond.

Desolation Follows
Director: Burnham Arlidge
Designated as areas of outstanding natural beauty, the English moorlands elicit in us a sense of the wild and untamed. A pristine wilderness, untouched by the advances of civilisation. Yet all is not as it seems.

Crick in the Holler
Director: Ursula Ellis
During West Virginia's 2014 Elk River chemical spill, a first-generation college student charged with the care of her rebellious younger sister instead becomes consumed by an issue with their water supply.

Freeing A Trapped River
Directors: Severn Smith, Ben Powell, and Matt Kane
The Nature Conservancy and several state and federal agency partners have completed the first stage of a major new project to restore floodplain connectivity to a nine-mile stretch of the Pocomoke River that had been dredged and channelized in the mid-20th century. By doing so, more than 67,000 pounds of nitrogen, 22,000 pounds of phosphorus and 32,000 pounds of sediment will be filtered out of the waters of the Pocomoke River every year by the reconnected floodplains, rather than flowing directly into the Chesapeake Bay where they impair water quality. The project is one of the largest ecological restoration projects in Maryland’s history.

Shad Run
Directors: Ben Horger and Becky Harlan
Were it not for the vision and hard work of a small, dedicated group of biologists, fishermen, and school children, American shad might have disappeared from our nation’s capital forever. This short documentary film chronicles the abundance, demise, and triumphant return of a native fish, highlighting the citizens who refused to let them fade away and those who are still united by the quest to fish the Potomac’s renowned shad run. 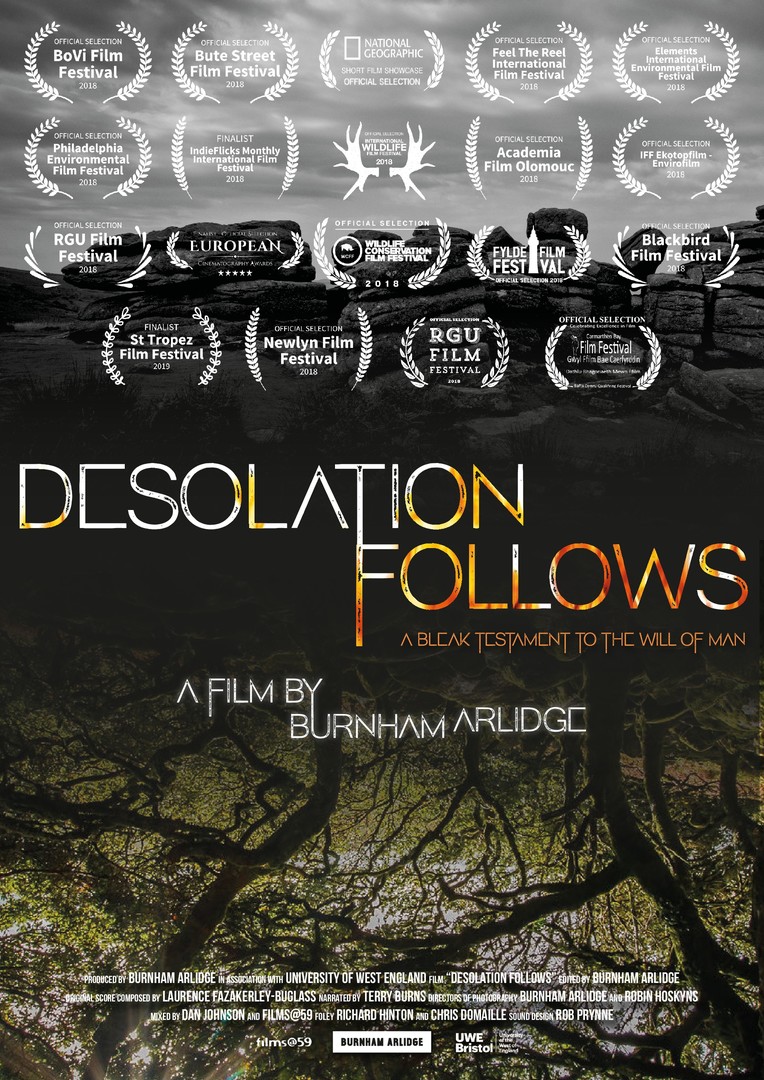 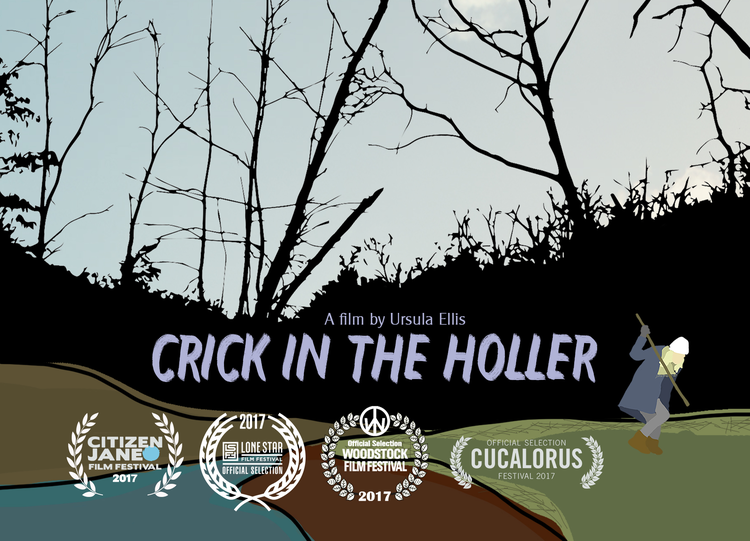 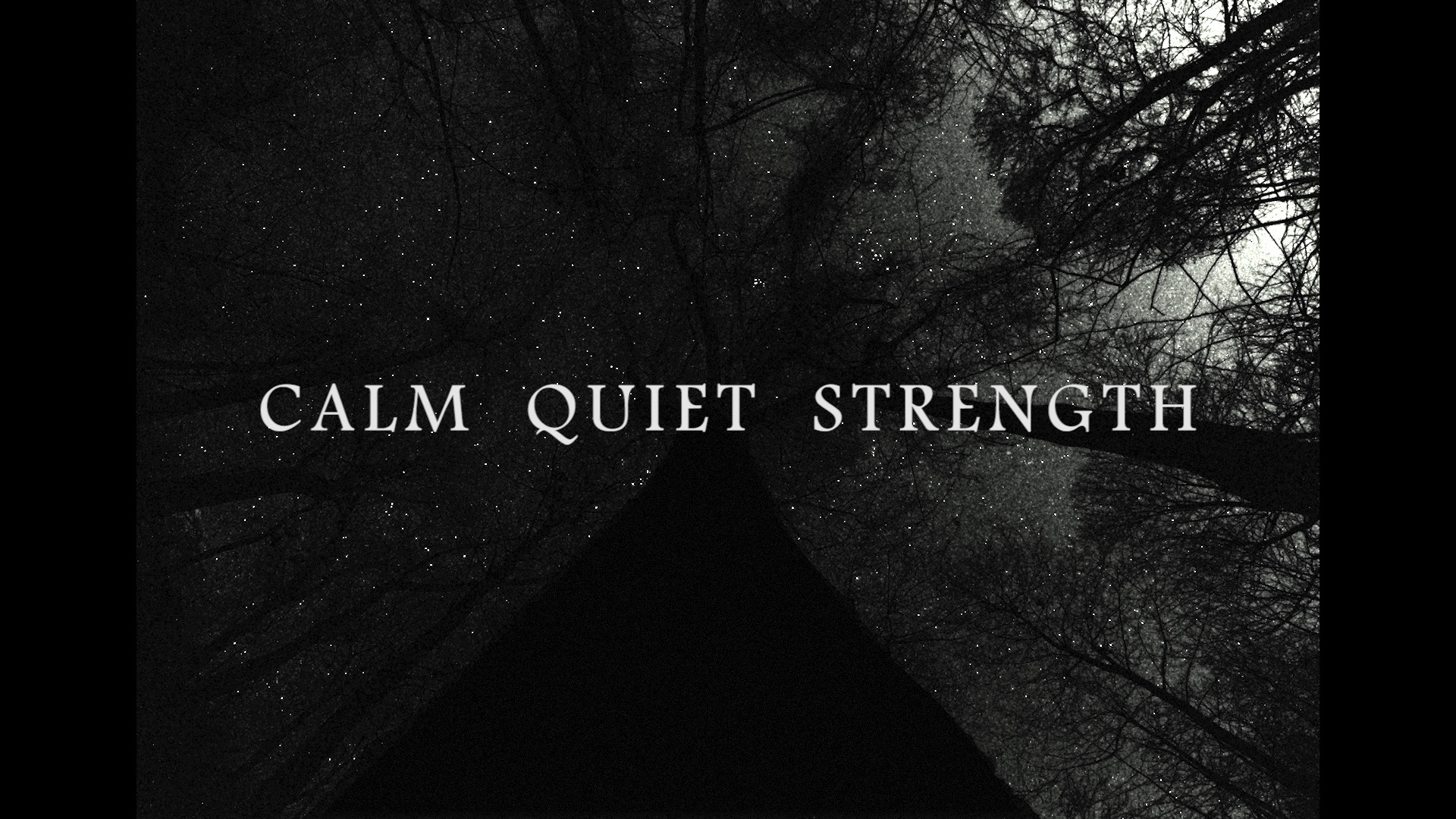 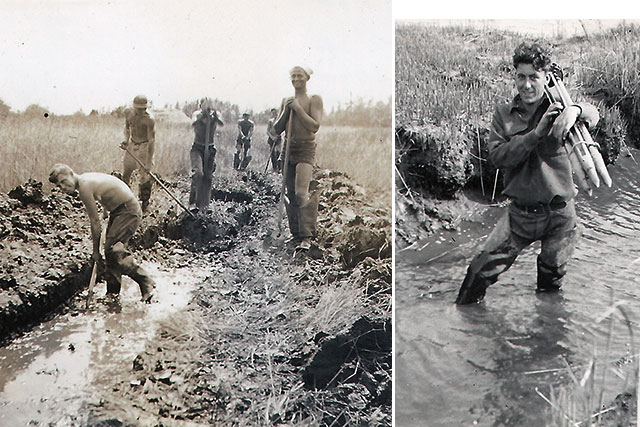 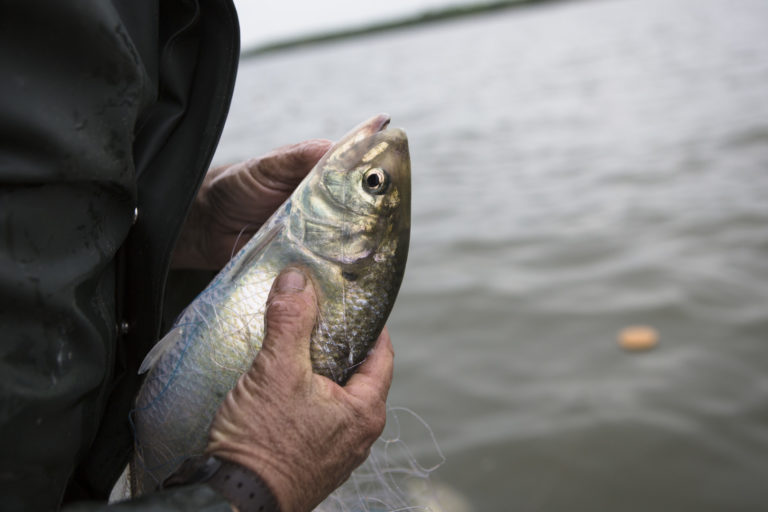