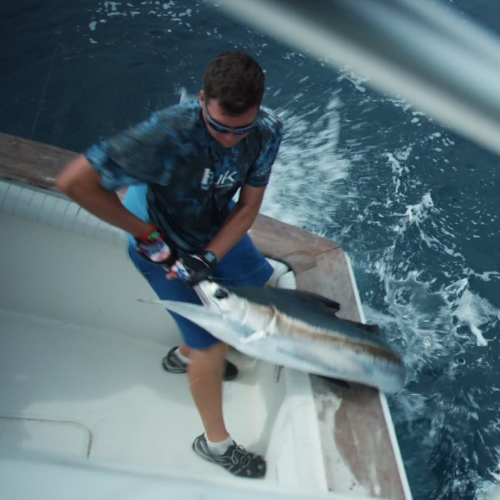 Directed by four-time Emmy® Nominated filmmaker Nick Ruff, Five Days In August is a feature documentary that follows two teams competing in the world's largest and richest billfish tournament - The White Marlin Open. With a total of 353 boats battling for an unprecedented 4.9 million dollars in prize money, the stakes couldn't be higher. For these fisherman, everything is literally on the line.